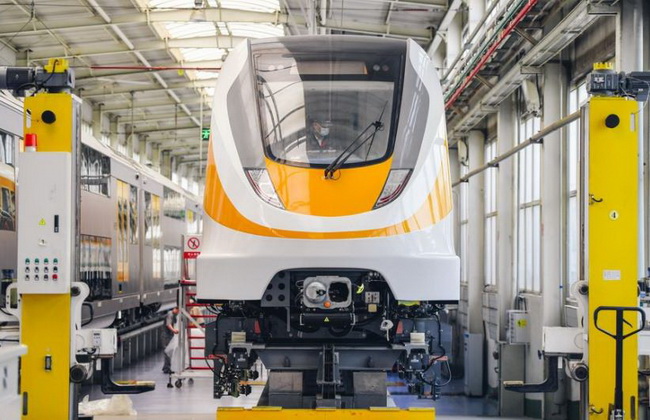 Northeast China's Jilin Province saw robust foreign trade growth in the first quarter of 2021 with its import and export value hiking 39.9 percent on year to 40.41 billion yuan, according to local authorities.

In the first quarter of this year, exports and imports of products under the general trade category, which are differentiated from processing trade, grew 42.3 percent to 36.72 billion yuan, accounting for 90.9 percent of the province’s total foreign trade value.

Besides, Jilin saw rapid growth in imports of mechanical and electrical products, and agricultural products during the period.

According to Changchun Customs, Changchun Customs will continue efforts to strengthen supervision, optimize its services, consolidate the COVID-19 epidemic control achievements, and promote the steady growth of foreign trade.